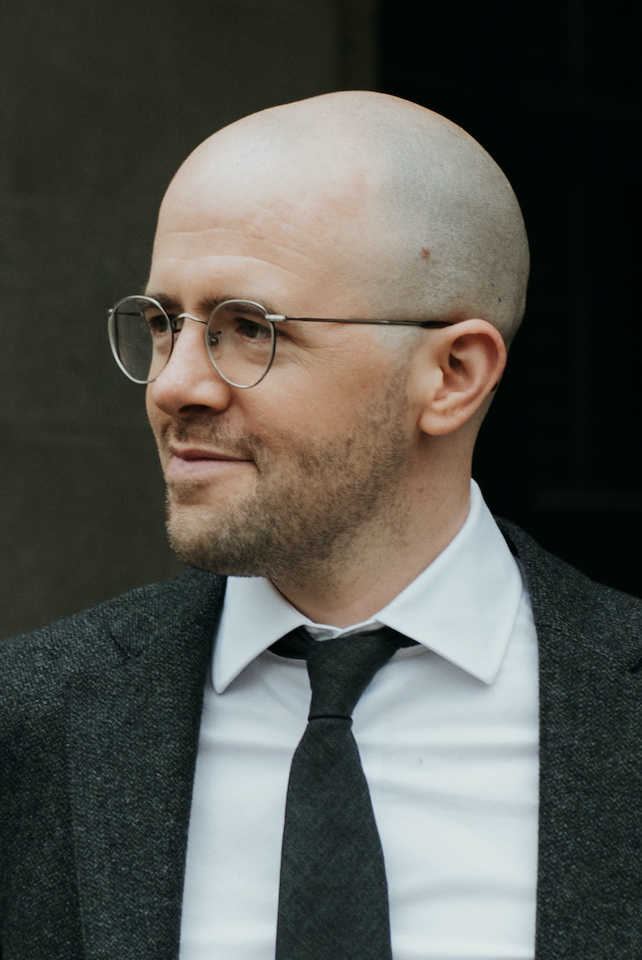 His third book, The Alignment Problem, has just been published in paperback. It has been named a Los Angeles Times Finalist for Best Science & Technology Book of the Year, and has been called “Superb” (Hannah Fry, The New Yorker), “Meticulously researched and superbly written” (Virginia Dignum, Nature), and “The best book on the key technical and moral questions of A.I. that I’ve read” (Ezra Klein, The New York Times). Microsoft CEO Satya Nadella named The Alignment Problem one of the five books that inspired him in 2021.

Christian’s writing has been translated into nineteen languages, and has appeared in The New Yorker, The Atlantic, Wired, The Wall Street Journal, The Guardian, The Paris Review, and in scientific journals such as Cognitive Science. Christian has been featured on The Daily Show with Jon Stewart, Radiolab, and The Charlie Rose Show, and has lectured at Google, Facebook, Microsoft, the Santa Fe Institute, and the London School of Economics. His work has won several awards, including fellowships at Bread Loaf, Yaddo, and MacDowell, publication in Best American Science & Nature Writing, and an award from the Academy of American Poets.

Born in Wilmington, Delaware, Christian holds degrees in philosophy, computer science, and poetry from Brown University and the University of Washington. A Visiting Scholar at the University of California, Berkeley, he lives in San Francisco.